A couple weeks ago my iPhone developed a permanent vertical line down the right side of the screen. 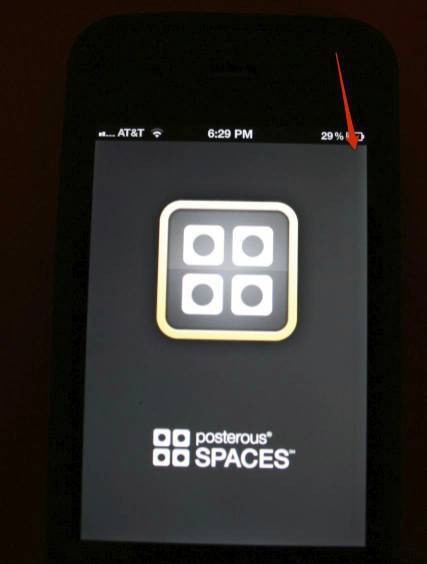 I have a Squaretrade extended warranty on the phone so I filed a claim. Squaretrade responded less than 12 hours later to request pictures.  It is difficult to capture with a camera, but I did the best I could.  I emailed Squaretrade these pictures at 9pm.  The next morning I already had a response in my inbox saying my claim was approved and they would be overnighting a (refurbished) replacement phone.  It was an incredibly easy process and Squaretrade was a pleasure to deal with.  I also did not have to pay any form of deductible since it wasn’t considered accidental damage (i.e. cracked screen, phone in toilet).

The new phone arrived this morning and gave me a chance to restore form my iCloud backups for the first time.  This new process is pretty user friendly. When I turned not the phone it requested my apple id and password and let me restore from the backup immediately with no iTunes required.  The restore process was just as fast as plugging into the computer.  Once the phone was done and restored however things got a little funky.  All my apps showed up and looked like they were downloading. 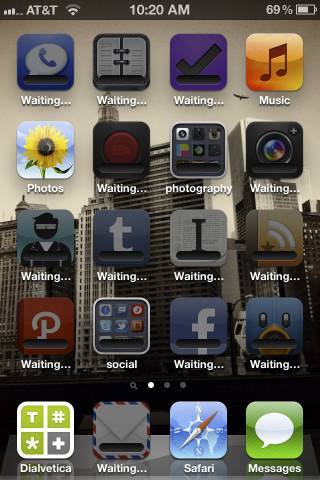 So far it was an incredibly simple process.  But then a dialog box popped up saying my password was incorrect and displaying someone else’s apple id?  I changed the apple id to the one I had already entered and then received an error saying my apps could not be restored and that I need to plug into iTunes finish downloading them.  Sure enough as soon as I plunged in my phone iTunes starting downloading the apps.  It was still a strange bug though, and a bit of a security concern that some random persons apple id popped up on my phone.

Overall iCloud has been great, and restoring from a backup is simple, but there are still some bugs to be ironed out.  It wasn’t a completely “PC free” experience in my case.