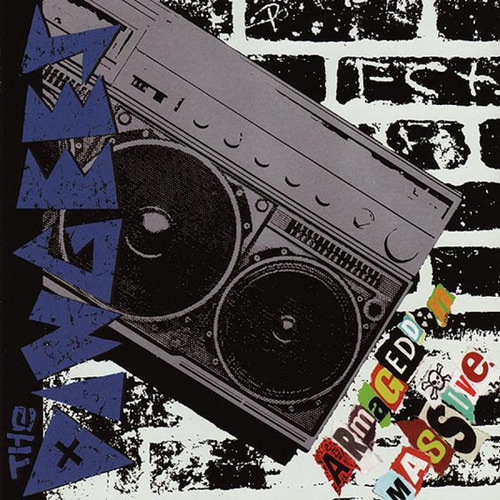 Oh man, I’m getting old. As an 18 year old, I never thought I would have recorded an album and would write about it 15 years later. For those that don’t know, The Dingees was the first touring band I was in. My first band to record an album. My first band on a label. My first band that did…

I love this band and played this record hundreds of times.